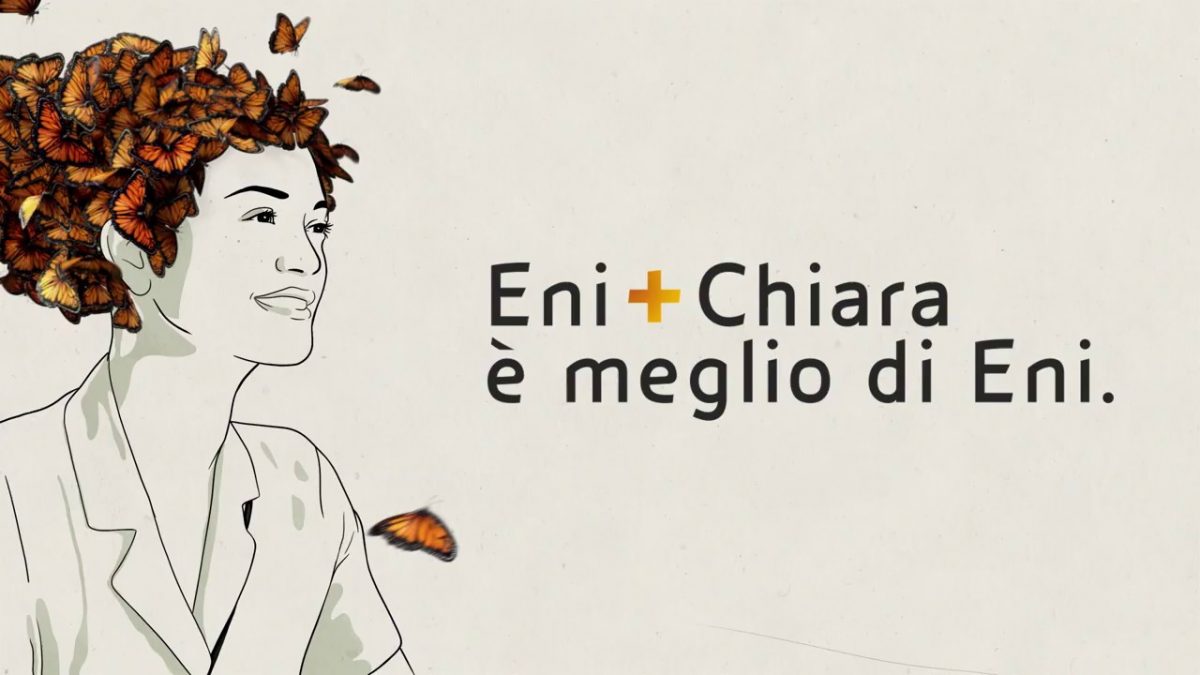 It was estimated that advertising spending worldwide would surpass $560 billion in U.S. currency in 2019, representing a growth of roughly 4% compared with the previous year. The actual amount of money spent sits around $592 billion, exceeding the estimate by over $30 billion, according to Dentsu Aegis Network’s January 2020 Forecast, the actual figures exceeded the estimate.

“Purposeful communication” is from a 2017 marketing trend: that year almost half of the Cannes Lions Festival awards were handed out to purpose-driven campaigns as opposed to 29% in the previous four years (source: Dentsu Aegis). This trend was confirmed in 2018 (15 of 27). And 2019 was a BOOM: purpose was at the core in Talks and Works, often as an empty buzzword and sometimes as an actual driver of change.

For companies, communicating their values ​​through ‘purposeful’  campaigns is a great opportunity but also a great challenge in a climate of distrust, where 6 out of 10 consumers do not believe in a brand until they have seen concrete proof that the company has kept its promises.

With the UN General Assembly (UNGA) focusing on the sustainable development goals (SDGs) for the first time since the launch of Agenda 2030 in 2015, sustainable development is at the core of many corporate declarations, including the financial sector. 130 international banks with assets of $47 billion have signed the Principles for Responsible Banking document, a Magna Carta to face social and environmental issues.

The road, however, could still be largely covered, according to research by environmental associations. The Rainforest Action Network has shown that 33 banking giants – starting with leading U.S. groups – have financed 1800 fossil fuel companies in the last year with $654 billion, a figure that is growing and equal to more than 2/3 of the total capital expenditure of the sector. Amazon Watch has denounced multimillion-dollar credits from some of the same banks’ signatories to the Principles, granted to agro-food giants that take advantage of the Amazon’s degradation.

According to Oxfam, “There is a real risk that for many companies the [SDGs] end up being not much more than another communication tool.” In other words, we should be aware that using issues for good in advertising  doesn’t mean using issues to do good.

This is usually called “green washing” and can have two meanings, decoupling and attention deflection:

The first (decoupling) refers to the doubling that occurs to satisfy the needs of the stakeholders without actually creating organizational changes. The second sees the deviation of attention from nonappreciable performances in terms of sustainability through practices such as self-certifications and selective discrimination that highlight indicators with positive values ​​about the environmental impact (Suddaby and Greenwood, 2005; Marquis and Toffel,2012).

In September 2019, Ente Nazionale Idrocarburi, or the National Hydrocarbons Authority (ENI), joined four other energy companies––Total, Sinopec, SOCAR AQS, and Sakhalin Energy Investment Company Ltd.––in the Global Compact LEAD, an event within the UNGA led by the UN Global Compact, a voluntary initiative based on annual participant contributions up to $20,000.

ENI is a multinational Italian company specializing in oil and gas with its base in the Italian capital Rome. It operates in 79 countries worldwide and is ranked in the top 15 largest industrial organizations globally. The main focus areas of ENI’s work include refining/extraction, energy, chemicals, and nuclear power. ENI has adopted a purposeful communication strategy plan that highlights its “corporate philosophy focused on the passion for technological innovation and progress, combined with values and integrity, respect for people and environmental protection” (ENI website)

The Italian company sees its commitment to compliance with the principles of the United Nations for responsible business being rewarded, proving that ENI is working towards environmental protection, social justice, and renewable solutions. For example, in an article in Forbes, Annalisa Girardi writes about how ENI was the first company to develop biorefinery, high-quality biofuels, and green diesel fuel. The article highlights the impacts of ENI’s groundbreaking sustainability work, stating, “The positive environmental impact of the initiative is undeniable.”

Moreover, for 12 years running, ENI has been on the Dow Jones Sustainability World Index

However, ENI has faced public scrutiny as a result of supposed unethical business practices such as bribing, corruption, and coverups (as for the Nigerian case), in addition to their connection to environmentally dangerous techniques such as hydraulic fracturing or the September 2017 oil spill disaster that contaminated Val d’Agri.

Corporations, as well as some publishers, portray an ethical and sustainable image of work practices and company identity. However, conflicting news articles make it difficult to decipher the truth behind the real brand identity and purpose of the brand.

How can consumers make conscious purchasing decisions if some initiatives sponsor the company’s sustainability and other news and insights contradict it? This is the type of communication that is associated with the increase in skepticism.

“Please do not damage your industry by accepting briefs for brand which don’t walk the talk on purpose. If there is no substance in what the brand wants to say, including a brand from Unilever, walk away, refuse the brief. We want to work with creative teams that share our values and passions, that believe we can change the world. By contrast we don’t want to work with creative teams that have a track record of purpose washing and producing anthemic messages with no substance lying on what the brand does”.

A study from the Economist shows that 68% of executives report that companies are increasingly facing a backlash over inauthentic social initiatives and 83% of younger junior employees (below manager level) feel it is sometimes difficult to tell if a company cares about a social cause or is just trying to sell more products/services.

And one finding from a Harvard Business Review study, is that only 37% of executives believe the operations of their organization are aligned with their purpose.

In such a climate of distrust, internal and external communication should improve.

That’s why Be Intelligent Magazine is promoting the Be Intelligent Manifesto. Commitments initially written with input from several professionals including Nicola Giuggioli, CEO of Eco-Age and Geo Ceccarelli CEO General Manager at Breakfastforcontent e Chief Creative Officier in Gruppo Roncaglia. It was then revised with inputs from independent intellectuals, students, and activists. Our hope is that advertisers from all over the world will read the Manifesto, sign it, and make awesome creative works with it!

We are seeking feedback and signatures from advertising professionals who commit to using their talent to support the movement, who commit to practicing their creative work more sustainably and to partner with other stakeholders to meet the 2030 agenda for sustainable development

The Manifesto subscribers  will be announced on Jan, 2020.