8 out 10 of consumers expect that CEOs share their own vision
CEOs have become new heros
CEOs are no longer perceived as chiefs but as leaders.
The essential role of the CEOs in assessing the sustainability of the company business is undeniable and is fundamental to its success
Patagonia is an great example of purpose brand 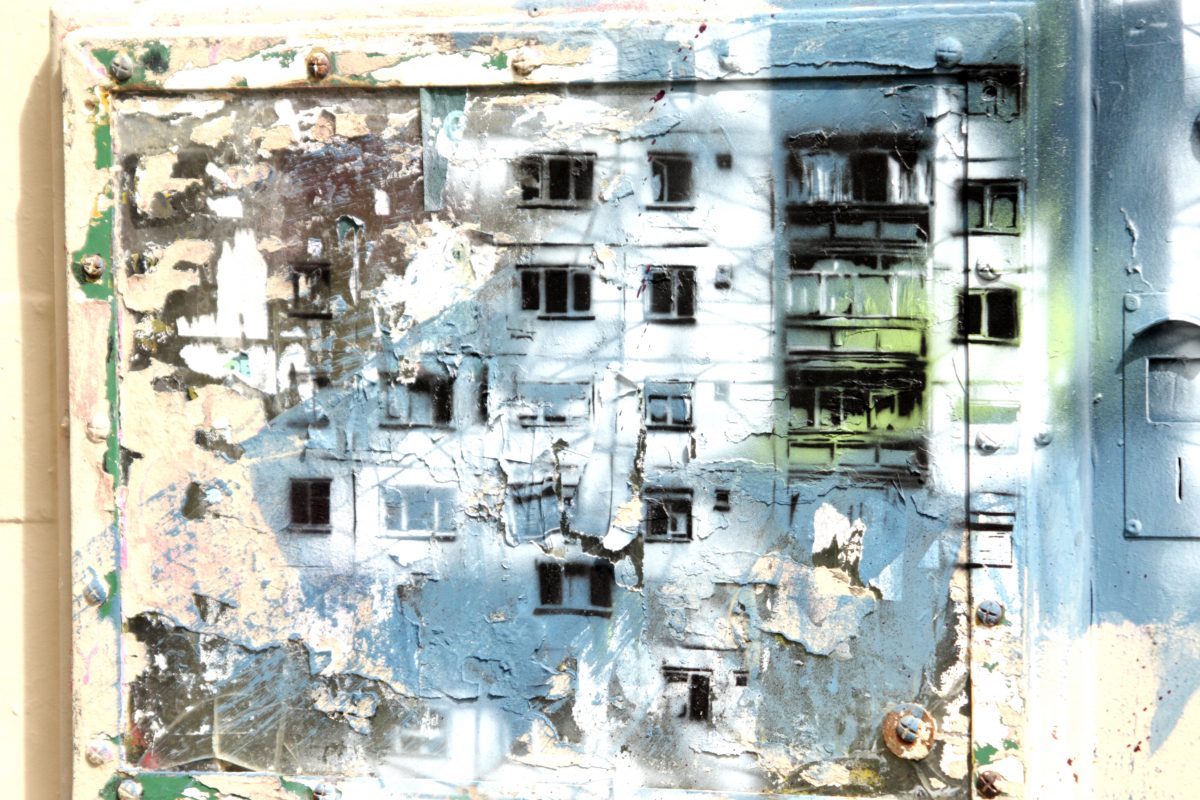 There was a time when consumers did not even know the name of a CEO. Today CEOs have become the “new heroes.”

CEOs are no longer perceived as chiefs but as leaders. The ability to accept risks and direct decision-making processes are some of the distinctive points of today’s CEOs. An exemplary case of leadership is that of Bob Chapman, CEO of Barry-Wehmiller, who had to face the 2008 crisis and the consequent downsizing of personnel. Surprising everyone, he decided not to dismiss anyone, stating that people matter more than anything else and that there was probably a better solution that did not imply that workers were being diverted. He even came to declare:

“What would a caring family do in the face of a crisis? The answer came easily to me: family members would all make a little effort to prevent anyone from suffering a dramatic loss. “

They needed to save $10 million, but Bob refused to fire anyone. So he devised a solution in which each employee, from the secretary to the CEO, had to take a 4-week unpaid vacation. But it was the way Bob announced the program that surprised everyone. He said, “We should all suffer a bit so none of us has to suffer a lot.” They ended up saving $20 million.

Patagonia as a Purpose Brand

Look at Patagonia, a well-known sports apparel brand with nearly 1300 people, founded in the 1970s by Yvon Chouinard, as an example of a “humanist imprint.” In 2011 during Black Friday, Patagonia invited consumers to “Don’t buy this jacket,” a revolutionary and counter-current slogan that promoted responsible consumption in response to the Greenpeace ‘detox’ campaign aimed at discouraging the use of toxic products (DWR, PFOA) in the outdoor clothing industry.

While waiting to find a valid alternative to the highly polluting C8 polymer used for repelling water, the Chouinard company discouraged the purchase (and therefore the production) of new garments. To support the print campaign, Patagonia promoted “The Stories We Wear,” a content platform that reinforced the message for responsible consumption. Even if Patagonia is relatively new to branded content, its content strategy has been tied into its sustainable vision since the beginning.

In “The Responsible Company,” Chouinard offers a number of examples of how to successfully lead your business without causing damage to the planet, stating:

“I never even wanted to be in business. But I hang onto Patagonia because it’s my resource to do something good. It’s a way to demonstrate that corporations can lead examined lives.”

The essential role of Chouinard in assessing the importance of sustainability in his own business is undeniable, and it is critical for success: research by Edelman shows that “79% of consumers expect a company’s CEO to be personally visible in sharing its purpose and vision.”

So it’s extremely important for CEOs to take a position on social issues. They should also clearly be the driving force behind sustainability within the organization, as shown by analysis from The Drum and global B2B marketing agency Gyro, titled “Mind The Gap: How Marketers Feel About Sustainability.”

Many companies are demonstrating that they have the necessary resources and leadership to make the difference in a global society where problems seem to increase. The ‘power games’ of the political parties do not allow governments to be sufficiently strong or credible in the eyes of their citizens or even able to solve universal emergencies, from poverty to environmental problems.

Now is the time for brands to step in.

Related content: Do Goodvertising And Purposeful Communication Need A Code Of Ethics?

If you are interested in joining the conversation, please join our community!


Since you’re here…
Our mission is to monitor Advertising to make certain that companies obey ethical standards of trustworthiness and transparency while communicating their commitment to addressing the great challenges of the New Millennium. From climate emergency to social inequality through all the issues included in the Sustainable Development Goals Agenda, we monitor the consistency of their statements, if they are ‘walking the talk’. With rising misinformation and commercial ownership, independent information is more and more rare. We think citizens deserve access to accurate analyses with integrity at their heart, so we can all make critical decisions about our lives, health and enviroment – based on fact, not fiction.
Our editorial independence means our content agenda is set only to voice our opinions, supported by in-depth research, free from any political and commercial bias, never influenced by interested owners or shareholders (which we don’t have). It means we can stand up to mainstream and give a voice to those less heard. We hope this will motivate you to make a contribution in support of our open, independent journalism. Every reader contribution, however big or small, is so valuable. Support BeIntelligent from as little as €5 – and it only takes a minute. Thank you.