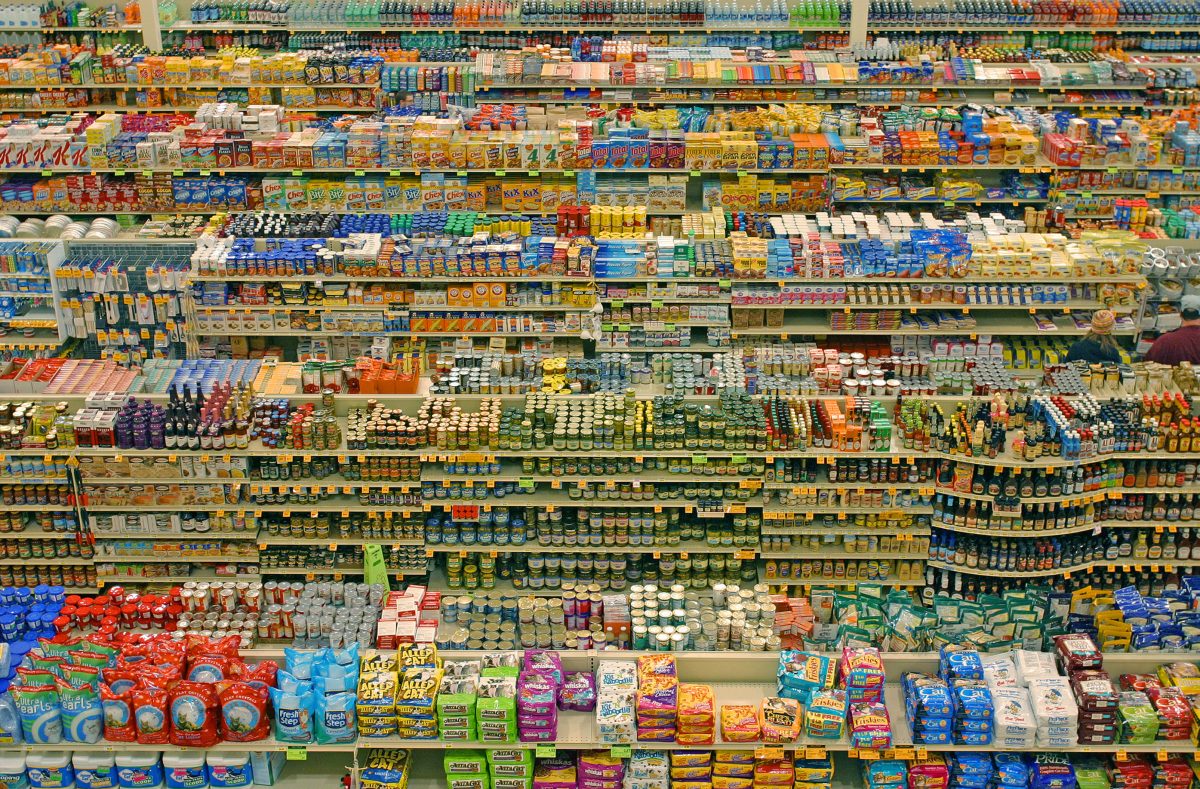 On March 4 we mark the World Obesity Day. The idea is to encourage people around the world to maintain a healthy weight. As we can read in the Unicef THE STATE OF THE WORLD’S CHILDREN 2019 report, while the number of stunted children is falling in every continent except Africa, overweight and obesity are growing in every continent, including Africa, and at a much faster rate. Globally, at least half of all children under five suffer from hidden hunger: a lack of essential nutrients that often goes unnoticed until it’s too late.In many countries, and even within households, these three forms of malnutrition – undernutrition, hidden hunger and overweight – co-exist. One important aspect of the food environment, and a major influence on a child’s diet, is food marketing. Advertisements, food packaging and digital campaigns targeted at children are building demand for junk food, fast food and sugary drinks. This rise in food marketing is directly linked to the increase of childhood obesity.

Kellog’s, the global food leader, last year decided to take part in fighting hunger launching  a campaign against malnutrition and hunger. The Kellogg Company is an American multinational food-manufacturing company that produces cereal and convenience foods including cookies, crackers, and pastries. Kellogg’s products are marketed in over 180 countries and produced in 18 and are marketed as being healthy and nourishing.

After receiving the brief, their Advertising Agency in Mexico, Leo Burnett from Mexico City, came up with the idea of Uniform Against Malnutrition. Mexico is still battling against malnutrition in large rural regions. According to Borgen Magazine, “At least 10 percent of the population in every Mexican state suffers from inadequate food access.” Malnutrition is most common in the southern rural areas where access to food is the main problem. The Uniform Against Malnutrition project took place in 20 schools in Mexico to provide them with uniforms. In addition to the uniforms, teachers and parents received special instructions over the usage of the uniforms and a nutrition guide alongside some Kellogg’s products. The idea behind this project is to encourage them to receive help in case they find a case of malnutrition in a child younger than six thanks to a Velcro system exposed in the right arm.

The uniforms were designed for children younger than six because at this early age children are in their full development. Once the children put on their uniforms the Velcro has an arrow on one side of the sleeve with the colors green, yellow, and red. Each color represents a nutrition state depending on the arm diameter. “If the color was green, the child was in a good condition; if it was yellow or red, it meant the child was in a moderate or severe malnutrition situation. In the case of a yellow or red indicator, a nutritional expert’s number could be found on the shirt’s label for immediate help.”

Good for the Kids?

Aside from potential problems of a child displaying their nourishment level on their arm––who wants everyone to know that they aren’t healthy enough?––the mechanism by which the uniforms detect malnutrition is flawed. Overweight and obese children can be malnourished as well. Making sure that children are consuming enough calories is undoubtedly important, but making sure that children are consuming enough micronutrients is critical as well.

Kellogg’s has recently announced its decision to stop fortifying its Mexican breakfast cereals with vitamins and minerals. According to a November 2019 report published by the Changing Markets Foundation, over a five-year period, the decision will save Kellogg’s around $85 million, but it will cost Mexico around $250 million in health-related costs. In these five years, the report explains, for every dollar that Kellogg’s saves by eliminating these micronutrients, the decision will cost the Mexican people $3 in public health. Does it not seem counterproductive for the company to strip its food of any nutritional benefit when the entire point of its Uniform Against Malnutrition campaign is to help children be healthy?

Beside this counterintuitive decision on eliminating micronutrients from its products,  Kellogg’s has also been embroiled in controversy for its misleading claims ranging from how its breakfast cereal Frosted Mini-Wheats can improve children’s memory and attentiveness in school to how the company uses natural blueberries in its products.

The Kellogg Company’s is questionable not only for the decision to alter the nutritional benefits in their products, but also for their impact on the environment. Kellogg’s has partnered up with Wilmar, the largest global provider of palm oil and, according to Newsweek in 2012, the “least sustainable company in the world.” The palm oil company destroys Indonesian forests, thus endangering species by taking away their natural habitats. The constant cutting of the rainforest has decreased the number of Sumatran tigers drastically––just to obtain cheap palm oil to use in food products. Once Kellogg’s was approached about this problem, the response was, “It’s something that the activists should really take up with Wilmar to determine the best path forward with them.”

Wilmar issued a press release in October 2018 outlining a plan to phase out palm oil from deforested areas from 2020 onward. It’s too early to tell whether or not the company has followed through with its intentions, but the press release comes five years after Wilmar released its “No deforestation, no peat, no exploitation” policy in response to Greenpeace International revealing the company’s contribution to deforestation and fires on peatland, among other environmental hazards. Ben Cushing, Field Organizer with the Forest Heroes Campaign, explained it well when he said, “By partnering with the least sustainable company in the world, Kellogg’s is putting its reputation and legacy at risk.”

Forest Heroes Campaign has set multiple meetings begging Kellogg’s to stop the partnership, but the company has not responded.

There is no doubt that the Kellogg Company’s “Uniform Against Malnutrition” campaign has socially responsible intentions, but is it actually a socially or environmentally responsible initiative? Who ultimately benefits from the campaign? Children in Mexico? Maybe. The company’s image? Absolutely.

The Uniform Against Malnutrition campaign was awarded the SDG Bronze Award at Cannes Lions 2018, Grand Prix and 2 Golds for Innovation & Health @ Círculo Creativo, shortlisted for PR & Product Design at Clio Awards. The question that arises is simple:  should the advertising and creative industries be more aware of their role in the grave situation we now find ourselves in? Should they consider themselves as part of the problem? Could they be part of the solution?