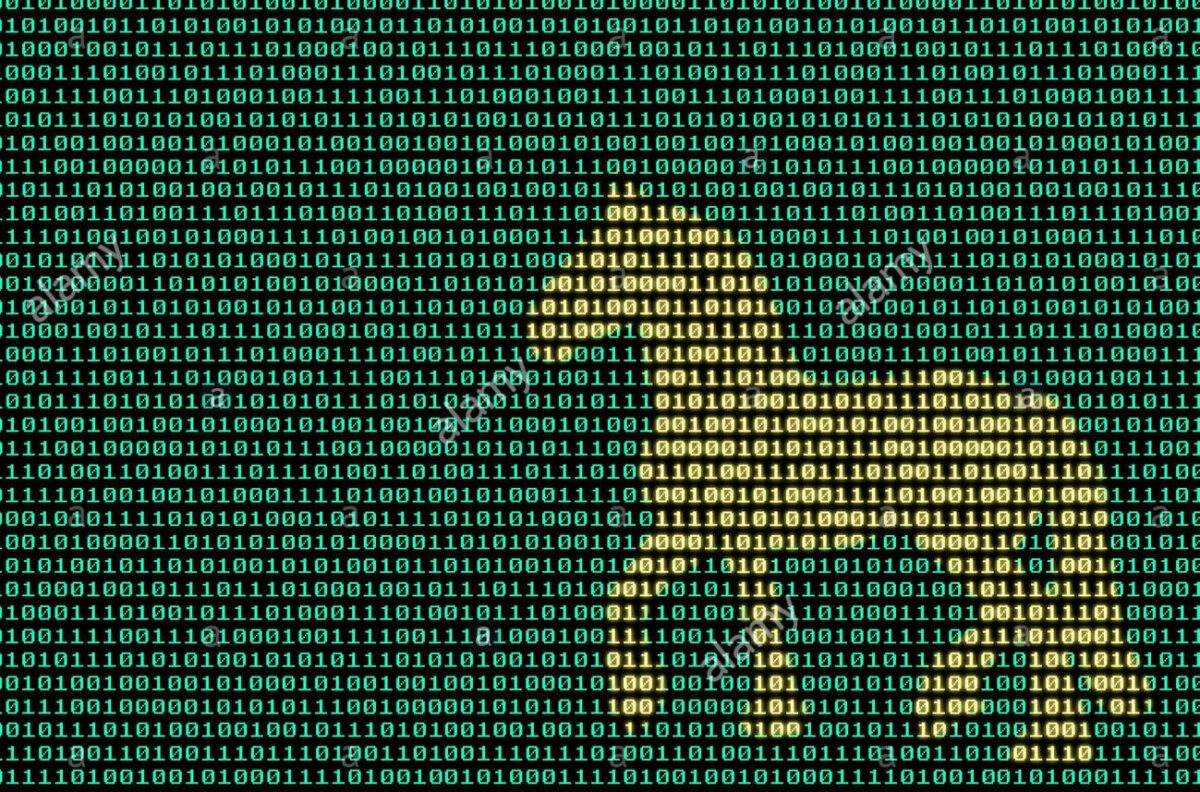 With so much negative press, Volkswagen had to innovate quickly to remain competitive globally and saw electrification as the way forward. In November 2019, Volkswagen CEO Herbert Diess announced that the company is going to invest around $66 billion in electric cars in the next five years with the goal of marketing 75 models of electric vehicles and 60 models of hybrids.

The effects of Dieselgate, as the incident came to be known, seem to have turned the automotive industry away from diesel and toward electric. So how has such an affair affected the automakers communication strategies? Let’s start with Audi and Porsche, both of which launched their new campaigns during the 2020 Superbowl. They provide two interesting examples of how the electrical pivot may change––or leave largely the same––the car industry’s communication strategy over the next few years.

Audi’s commercial opens with Game of Thrones actress Maisie Williams stuck in a traffic jam, visibly stressed as exhaust fumes rise in wisps and the drivers around her poke their heads out of the windows to yell. A voice on the radio even mentions how the current temperature is “8° above normal” and how average temperatures are trending higher and higher. This is a clear reference to global climate change, a problem that the automotive industry contributes to greatly. In 2018, transportation accounted for almost a quarter of global CO2 emissions.

Right when it looks like Williams is about to break down, she instead breaks out in song, singing “Let It Go” from Disney’s Frozen. As she sings, she passes by a person waving a giant arrow reading “The Past” and several gas stations, one of which has a sign reading “Closing Down.” A diverse cast of people join her in song, showing that this Audi-lead future is an inclusive one.

One may assume that a Frozen­-themed commercial’s main purpose is to elicit happiness in the customer and encourage them to buy the product, which is true. But more important, the ad emphasizes sustainability as the company’s primary motivator. If you take a look at Audi’s commercials even just one year earlier in 2019, you can see that, while the company still values sustainability, commercials like “Cashew” and “Not for You” focus more on the quality of the vehicle than on its environmental impact. If you go back to 2016, you can see an even purer focus on quality, with the ad “Commander” directly comparing the Audi R8 to a rocket headed for space.

Audi’s environment-centered communication technique seems like a common sense approach for a company that wants to improve its ecological footprint and reputation, but Porsche’s Super Bowl ad shows that there’s another way to do so. Whereas Audi chose a more family-oriented, idealistic approach, Porsche opted for a more action-driven, a la Fast & Furious, angle.

The ad opens on a hooded figure stealing a Porsche Taycan Turbo S from the Porsche Museum right out from under the noses of several security guards. After the guards fight over who gets to drive which car, a high-speed chase through an idyllic fairytale-quality town occurs. When the thief is finally apprehended, rather than be punished, he tosses the keys to one of the security guards and gets in another vehicle. It is then revealed that the so-called “heist” is just a game among these museum guards because they love driving the Porsches so much.

What’s most fascinating about Porsche’s ad is that, above all, it values luxury and excitement. Only at the end, it’s revealed that the Taycan Turbo S is an electric car! Using this strategy, Porsche essentially gives the impression that it doesn’t need to wash all its advertisements in green—green is just a natural part of the process.

The Trojan Horse Gets Wheels

Audi’s commercial certainly sets an environmental agenda, but does that necessarily mean that its communication style is more effective? Porsche’s commercial accomplishes a difficult task by packaging an innovative idea––a car that does not emit pollution––in a way that is palatable to the brand’s target audience. In doing so, the company goes through the two stages outlined by John Grant in The Green Marketing Manifesto to make such a revolutionary idea or product desirable to the public. The two stages are as follows:

Too often mass culture demonstrates “greenphobia,” a perception that green products are unpleasant, backward, uncomfortable, cheaply produced, require some kind of a sacrifice, or are part of a hippie lifestyle. The Trojan Horse eliminates this problem by presenting a useful item that people perceive to be familiar and accessible but that is still more environmentally friendly than the conventional option. In doing so, the brand helps the public to grasp the idea of sustainability and communicates the functional and emotional benefits by creating a word-of-mouth platform.

While detractors may claim that Porsche is not preaching sustainability enough in the ad, ultimately, the goal of the Trojan Horse is to focus on the final need (in this case, the desire to drive a high-quality sports car). The framing does not have to be green, so long as the result is.

Is This the Right Strategy to Overcome the Scandal?

Dieselgate caused Volkswagen to pay billions of dollars in fines, but it’s questionable to claim that it cost the company many of its customers. According to a 2018 paper titled The VW Diesel Scandal: A Case of Corporate Commissioned Greenwashing, European customers still largely viewed the company as reliable and of high quality. Only in the U.S. did Volkswagen see its sales drop in 2016; but even then, the company saw sales rise 6.7% through August 2017. It seems as if the only real price that Volkswagen had to pay was the immediate financial loss following the lawsuit and any buyback programs that it launched to rebuild customer trust.

Although Dieselgate demonstrates how dangerous greenwashing can be, it can actually have tremendously positive effects for us, the consumers. For example, it will now be harder for Volkswagen to decouple its claims from its actions or to deflect public attention from its business practices now that the company is in the spotlight. But it’s up to us as consumers to keep the company in the light and hold it accountable for its actions.