How to Become a Brand Activist. 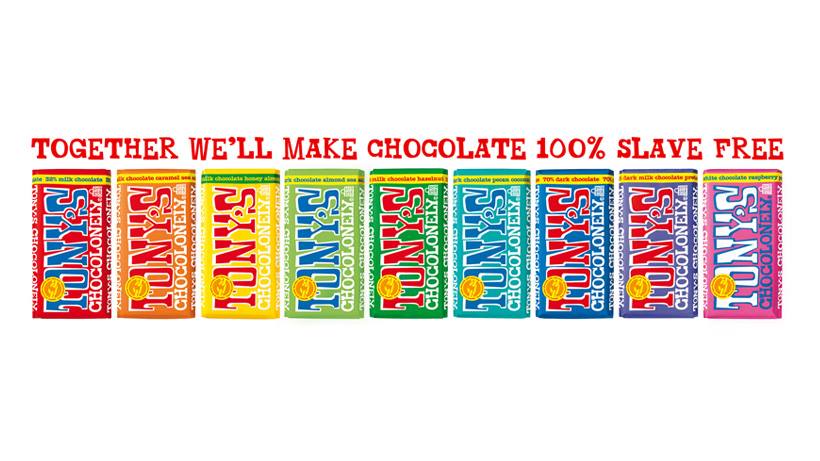 Creating a movement through a brand is possible only when the people in the company, starting with the CEO, are involved in that cause.

I’d love to tell you the story of a well-known journalist who has become a successful entrepreneur with a great purpose. I’m talking about Henk Jan, CEO of Tony’s Chocolonely, who was awarded the title of Marketer of the Year in 2017. Not even Jan himself expected much success from a company born of a journalistic report. It all started in 2003 when, during a documentary for Dutch television, he discovered that most of the cocoa used by the big corporations was collected by exploiting child labor and investigating the main operating brands in the cocoa industry. He soon realized that he had touched one of the points industry pains. This is how the first slave-free chocolate campaign was born. 15,000 indignant consumers pre-ordered the chocolate bars, and the whole supply was sold in a day. After 10 years, the company had a turnover of €9.6 million, and in 2015 it opened its first international office in the United States. To ensure that the chocolate it was buying was slave free, the company entered into an agreement to directly buy cocoa beans from farmers by paying them a figure 25% higher than the average to combat child slavery. From 2017-2018, Tony’s Chocolonely recorded sales of around €55 million.

Here’s what business with purpose means : the founders started this adventure to meet the goal that the company still has today: freeing the chocolate sector from slavery.

The company’s motto is “Crazy about Chocolate, Serious about People.” To ensure that it follows through with the motto, Tony’s followed a road map in three steps:

So here we are: a true brand activist, born to change the status quo. Jan never gave up his initial mission, which was the engine of his commercial success.

Not surprisingly, Tony’s is a B Corp [1], a company that voluntarily aims to achieve and maintain certain environmental and social performances and is committed to stakeholders rather than to shareholders.

For Tony’s Chocolonley, the road is a clear path, and the communication of the results achieved is effective, starting from their trustworthy [2] (several different agencies have verified the company’s claims) and funny sustainability report (yes, I really wrote funny), from which I quote just one of the many choices and results:

“We could have chosen the path of least resistance. We could have just said, ‘Our chocolate is 100% slave free, pinky promised.’ We could have started our own fully controlled farm. But we did none of the above. Why? Because of ab-so-lute-ly nothing would have changed for the 2.5 million exploited farmers and their families in Ghana and the Ivory Coast. Zip, zilch, nada.”[3]

No doubt arises, after reading the 69 pages of reports that Tony’s is “an impact organization that sells chocolate and is trying to change the chocolate industry from within.” [4]

Indeed, one wonders how the big players of the cocoa industry can ignore the appeal of this exceptional company to ‘copy’ their model: “We have not convinced any large company in the industry to copy our game rules. We note that interest is on the rise, but as of 1 October 2018 we have not yet seen any ‘white smoke’ [5].”

While progress may be slow in the cocoa industry toward equitable and human practices, Tony’s Chocolonely does not stand alone as a B Corp. Other companies––such as Divine Chocolate Ltd in October 2016, Doisy & Dam Limited in April 2017, ÓBOLO Chocolate SpA in April 2019, and Valrhona in January 2020––have also received the certification.

[1] a certification spread in 71 countries and 150 different sectors, issued to companies by  B Lab , an   international non-profit organization.

[2] Disclaimer: this is not fake news! We’ve thoroughly checked all the facts and all of them from reliable, independent sources. These include the Global Slavery Index, Tulane University, True Price and the Cocoa Barometer, which monitors the state of affairs in chocolate land every other year. And we’ve also asked PWC to assess the 12 non-financial key performance indicators. Want to know more about the facts? Give us a call or send us an email!

[4]The chocolate industry from the inside is an organization that sells chocolate and is trying to change.

[5] We have not yet persuaded large players in the industry to copy our rules of the game. We can see that there is no white smoke yet, there is a lack of any figures reviewed by PwC.