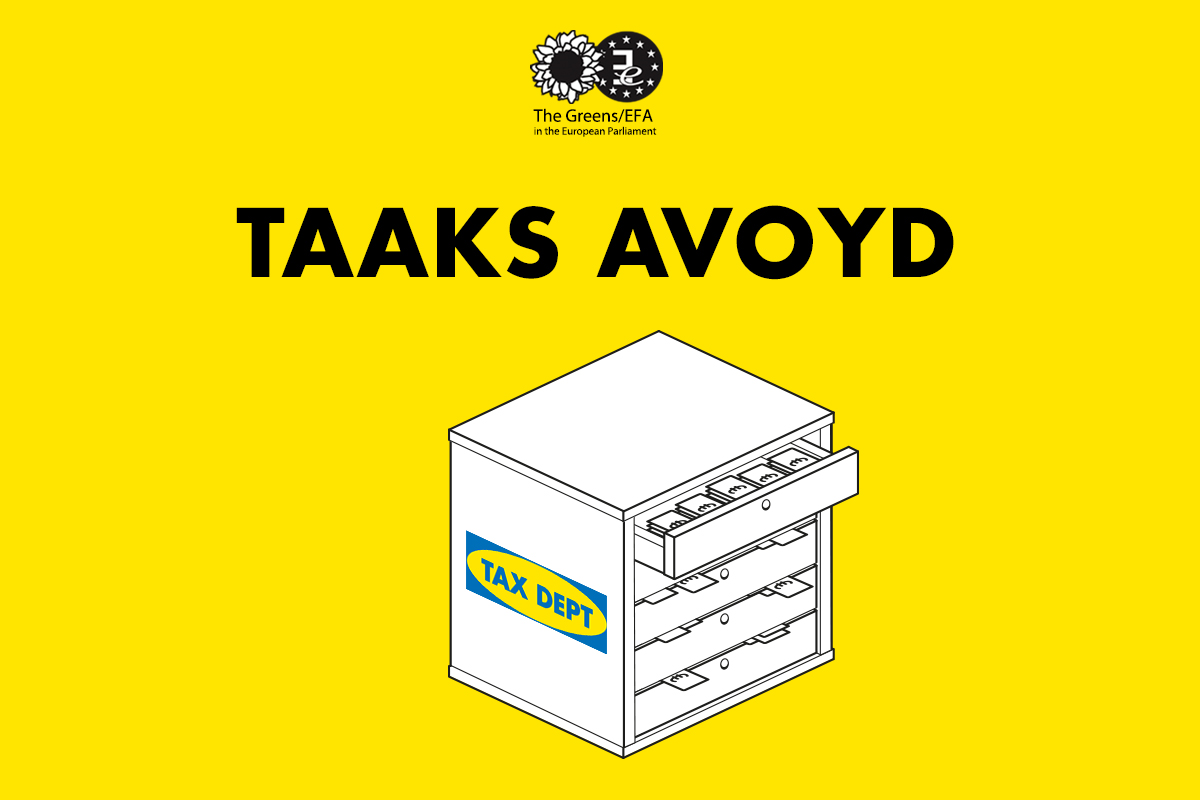 IKEA continues its commitment to the defense of the weakest people after the communication campaign against gender inequality and domestic violence in 2018. In February 2019, the company launched a campaign against cyberbullying and in May one tackling discrimination towards the LGBTQ community. In June its commitment was awarded at Cannes with a Grand Prix, Health & Wellbeing, thanks to the product innovation made by Mccann Tel Aviv aimed at improving the social impact of IKEA by making it accessible to people with disabilities. The “ThisAbles” campaign was carried out with the cooperation of multiple NGOs specializing in the design of solutions for people with physical disabilities.

All the campaigns mentioned so far are so-called cause-related marketing campaigns, i.e. advertisements that support social causes, and that represent the values of the brand (and suggest how the brand wants to be viewed by its consumers).

There are not only social causes in brand communication of the Swedish giant: with the aim of aligning with the sustainable development goals of the 2030 Agenda, IKEA has developed with the group DDB Italia “Minds of Change,” a campaign that promotes Italian entrepreneurs who aim to improve the environment in response to the ecological emergency. With this in mind, IKEA has announced that from 2020 it will only distribute recycled plastic products made from renewable materials in its stores and that by 2030 it will reduce the impact of each product marketed by 70%.

We can read in a statement issued to mark the 30th anniversary in Italy, “IKEA is active in promoting responsible consumer styles and a stronger environmental awareness, as well as reflecting and taking a stand on controversial and debated issues of high social value, always tying itself to the theme of housing. It is no coincidence that IKEA has espoused a strategy called “People&Planet Positive,” whereby sustainability and social activism are reflected in projects and actions that allow more and more people to have a better, healthier and more future-oriented daily life planet.”

“We look at the present and the future with optimism, thinking about how to continue to be close to the people and the challenges they are facing, in social and environmental terms, while remaining true to the idea of democratic design. IKEA, in fact, will continue to be at the forefront on these issues, because we are convinced that change comes even from small daily gestures and that design can help us to live better in our homes, in society and in the planet that is our common home,” states Assunta Enrile, Country Retail Manager and Country Sustainability Manager IKEA Italy

In recent years, IKEA has shown its attentiveness to ecology, investing in product innovation, in particular on one of the main raw materials of its furniture: wood. IKEA has been working since 2016 to ethically source 100% of its wood and is working with environmental associations (such as WWF) to develop a more sustainable market for wood and cotton.

Ecological policy is also applied to address the problem of pollution generated by toxic substances indoors, because it is at home where we are exposed to 95% of pollutants, according to a study by the National Association of Energy Protection Renewable. The Swedish giant says it does not use flame retardant chemicals normally used in furniture (to have a certain level of fire resistance) to benefit more sustainable solutions such as wool.

And it is with this perspective that in 2019, together with a team of engineers, designers, and universities in Europe and Asia, IKEA designed the curtains that purify the air: GUNRID, made from a fabric that “dissolves” the common air pollutants in the interior, like formaldehyde. This fabric consists of a mineral-based photocatalytic coating that is applied to the fabric. When activated by light, both internal and external, GUNRID breaks down common indoor air pollutants. The GUNRID air purification tent will be available in IKEA stores in 2020. It is one of the first IKEA products to tackle indoor air pollution, but probably not the last.

The Importance of Ethical Communication

While it is essential that corporations promote dialogue about important issues such as bullying, gender inequality, and homophobia, it is equally crucial that they do not use this as a means to alleviate attention from practices that are potentially harmful to citizens, also known as “attention deflection.” It is a current issue, at a time when many citizens are worried about their future, and companies are communicating their green and social commitment like never before.

Surely the campaigns carried out by IKEA around the world have the ability to make sustainability exciting, encourage users to move from intention to action because they are new, thoughtful, and inclusive; they challenge the status quo; they focus on the needs of others; and they condemn all forms of discrimination.

While the effort to innovate and communicate for greater environmental sustainability and maximize responsibility towards its consumers is great, the Swedish company risks a fine on tax avoidance: the European Commission, which has been investigating Inter IKEA Systems since 2017, will have to communicate its position on a 2016 report presented by the Green Party to the European Parliament. According to Reuters, the authorities would like to crack down on the tax agreements granted to Inter Ikea Systems by the Netherlands.

Inter IKEA Systems owns the intellectual property of the brand IKEA, and is part of Inter IKEA Holding based in Luxembourg, which belongs to a company in the Dutch Antilles.

Inter IKEA Systems commented via email to Reuters that “like all other companies that work under the IKEA brand, Inter IKEA Systems B.V. agrees to pay taxes in accordance with laws and regulations, wherever it operates. We believe that even in these cases we have paid the correct amount of taxes.”

In fact, as Forbes also points out, the practices that result from the corporate establishment of entities that hold the intellectual property of a brand is not unlawful and indeed allows the company to save money and customers to enjoy quality products at affordable prices. But the decision to create a complex corporate system, however legal, which, as Forbes says, allows the reduction of shelf prices, means also not contributing to the social welfare of the countries where they operate, a loss ranging from 35% less cashed in Belgium to 64% in France. The total “savings” would amount to a billion euros according to the Greens’ report.

Regardless of the Decision of the European Commission, Ikea’s commitment could be extended further to allow all stakeholders to discover the company’s “behind the scenes” actions.

Allowing the consumer to have all the information to help them make an informed purchase choice is an act of responsibility for any company that decides to embrace communication that does good. This way their support to any social issue can be judged as genuine or bolted on practice.