When we first hear of IKEA the main image that comes to our heads is of a huge global company that makes a large profit. However, there is a lot about one company beyond its profitability, particularly their values and their social impact.

Recently, the company’s Italian franchise started a campaign called “The Room”, with the goal of improving gender equality, focusing mainly on domestic violence.

“The Room” was created by IKEA in partnership with an organization named “Telefono Donna” during the International Day of the Elimination of Violence against Women.

Even if this campaign had a large recognition, we can’t assume that IKEA’s purpose was to make a social impact simply by supporting its partner; we have to dive deeper and see how the company has behaved over time.

IKEA has taken part in many actions towards their sustainable beliefs. Some of them being the IKEA Foundation, the philanthropic arm of the furnishing company. Support to their partnership organization “PRADAN”, and the donation to the Canadian Women’s Foundation. Apart from this efforts, over the years IKEA has also gained several recognition such as achieving the LEAD level at the EDGE certification, in 2014 the Responsible Sourcing Network (RSN) scored them with more than 50 points being the third company with the highest score. But is has not all being good news for IKEA on the the past few years. besides its use of force labor, the firm was also accused of clear-cutting old-growth forests in the north of Russia. In addition, they faced serious critiques for deleting images of women from the version of its catalog circulating in Saudi Arabia.

So, what is the true purpose of IKEA’s THE ROOM  campaign? LEARN MORE IN THE FULL REPORT “There’s no room for gender inequality at IKEA” now available Full plan to Unveil your truth 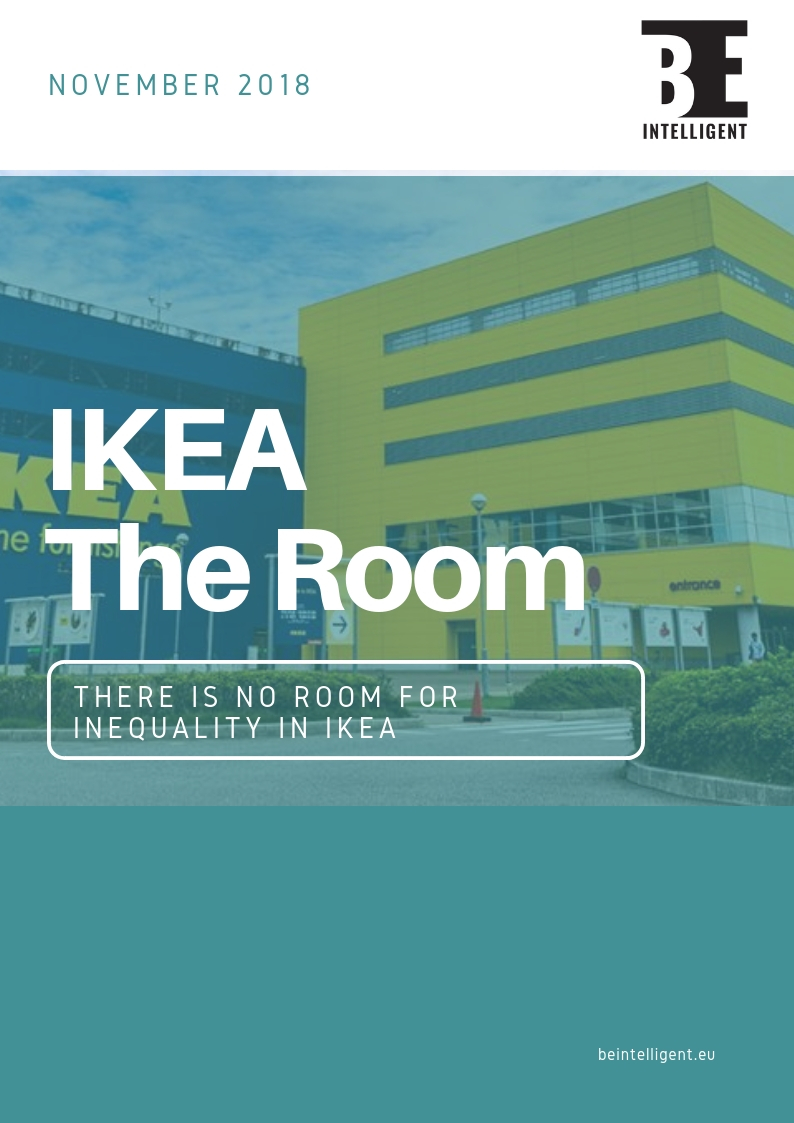 Thank you for your e-mail subscriptions.

You will receive a registration confirmation email, then you would be able to download other 2 document for free

you will also receive a weekly newsletter with in-depth business analysis and communication strategy.