One of the most important key components of a brand’s success is communication. Most of the times, even though sustainable and ethical practices are in place in a company, they fail to communicate their responsibility. And while it’s great that companies don’t act in a “good way” just for publicity, it’s also important to involve the community around them and let them know of everything they are putting into practice. Building a strong communication channel not only gives brands the chance to put out there their sustainable actions, but also gives them the opportunity to create a stronger bond with community, which feels taken into account when its informed about “internal” brand policies and practices. Is there a connection between the rise of interest towards branded content and the creation of more & more purpose driven campaigns?
What’s the line between the brand and its purpose?
Glass box brands should bring solutions to issues they bring to light

Purposeful Communication: what is it? 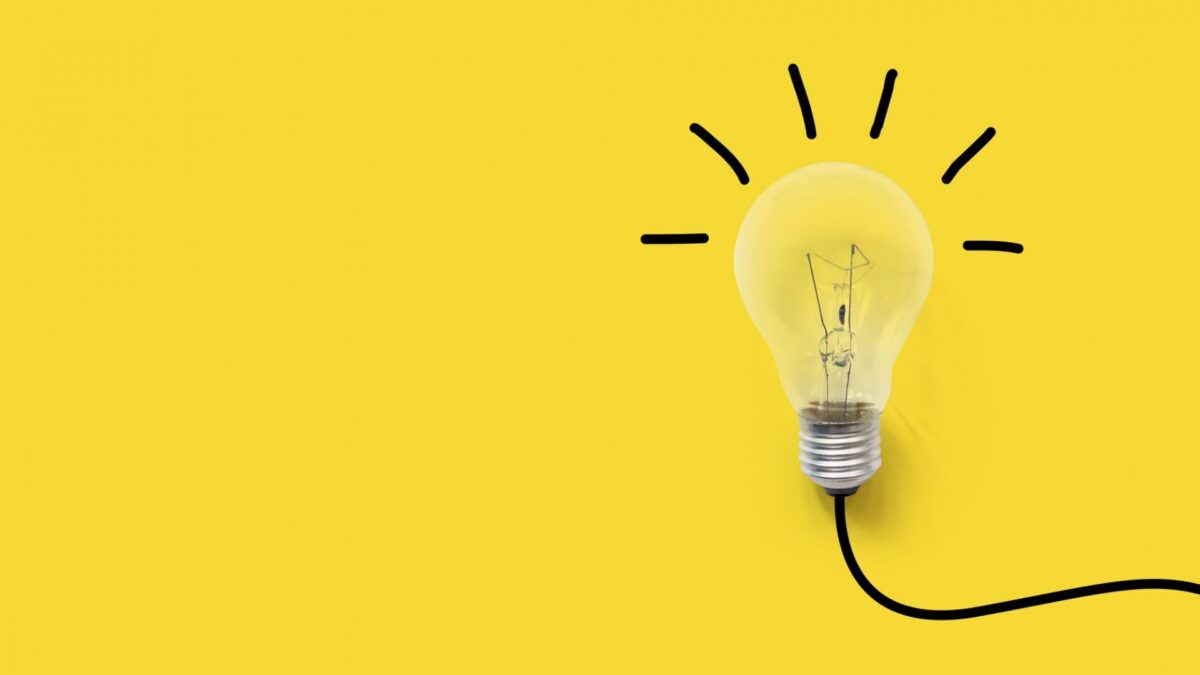 One of the most important key components of a brand’s success is communication. Most of the time, even if sustainable and ethical practices are in place, companies fail to communicate their responsibility. And while it’s great that companies don’t act in a “good way” just for publicity, it’s also important to involve the community around them and let them know about everything they are putting into practice. Building a strong communication channel not only gives brands the chance to release their sustainable actions, but it also gives them the opportunity to create a stronger bond with community members, who then feel heard because they are informed about “internal” brand policies and practices.

Is There a Connection Between the Rise of Interest Towards Branded Content and the Creation of More and More Purpose-driven Campaigns?

I was asked to write a paper for the BCMA book celebrating 10 years of the association’s activity, so I started reviewing the Grand Prix winners of the BC&E category at Cannes Lions ever since its inception:

Winner of the 2012 Grand Prix was US-based Mexican restaurant chain, Chipotle for its “Cultivate” campaign; Intel and Pereira & O’Dell won for the “The Beauty Inside” in 2013, (No Grand Prix awarded on 2014 and 2015). In 2016 “The Displaced” for New York Timer VR, by Vrse; 2017 was “Beyond Money” by Santander and this year, KPN’s Evert_45 campaigns were awarded the Entertainment Grand Prix.

In all of these examples, brands put their environmental and/or social commitment at the center of their marketing strategy. They transformed their own “brand structure” into a “purpose” to build a deeper connection with consumers.

Surely, storytelling and purposing have a lot to share, but there is a potential downside for brands linking themselves to important social issues using storytelling to persuade their consumers.

Look at what happened to Chipotle. The company always claimed to be “the healthy alternative to fast food.” Chipotle’s problem started back in July in Washington state, when 5 people got sick with E. coli after eating Chipotle, but it only made news on the local paper. Chipotle became a national story when bad tomatoes in Minnesota stores infected 81 people with salmonella in August. About the same time in California,  Chipotle told the local health department that 17 employees were sick with norovirus, a nasty intestinal bug: 230 people caught the virus. At this point, the problem, though serious, appeared to be isolated, and Chipotle’s executives thought they had it under control. That changed when a separate E. coli outbreak crossed state lines in late October. The company closed all 43 restaurants in 2 States. In total about 500 people got sick from eating Chipotle in the second half of 2015.

What’s the Line Between the Brand and Its Purpose?

“With an increasing number of businesses making it a focus of their marketing, consumers are understandably getting a little skeptical – particularly when there is not a clear line between the brand and its purpose.” -Charlotte Rogers, Marketingweek

I think it’s an important role that companies are playing in bringing social issues to the public’s attention, but at the same time I fear it may just be a trend in marketing rather than a real inside transformation for the company: sometimes it’s hard for consumers to trust brands embracing “causes” without demonstrating they “really believe” in what they say they stand for. And they are right. Unfortunately there are a lot of “purpose driven campaigns” created for companies that aren’t actually facing a radical change.

Back when a business was a black box, the brand was whatever the marketing team painted on the outside. “Now that a business is a glass box, the brand is everything. Every person. Every process. Every value. Everything that happens, ever.” – David Mattin Trendwatching CEO.

Even if it is admirable that companies want to bring thoughtful issues to the public’s attention, it’s not enough: they should also bring and implement solutions. Dentsu Aegis found that “there is a clear set of preferred causes that businesses adopt: purposeful campaigns around the topics of Environment, Diversity, Health and Social welfare make up 70% of all winning entries.”

Transparency is key to success, but sometimes it is not enough to “put it out there.” Mindful communication with a purpose behind it is the ultimate goal. Reaching the right audience with the right message should be every company’s objective, and while it’s not always easy, following the brand core values and being true to themselves as well to consumers is the first step to get there.