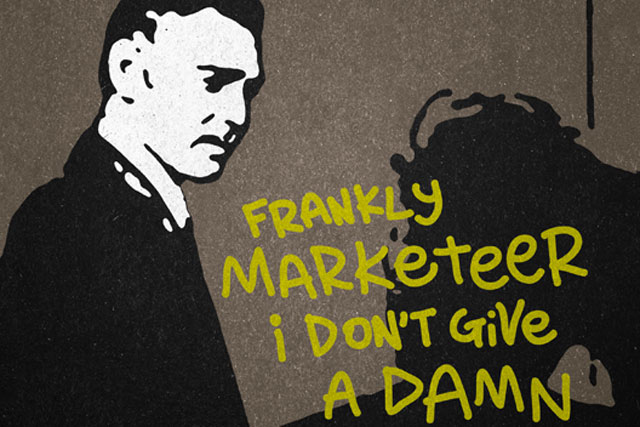 Trying to define manhood
What if the true target was the female one?
Riding social causes is the new black.
Don’t sweep the dirt under the carpet
Does this ‘cause related’ campaign will turn into a suicide in the market?

With its much-talked-about ad on #toxicmasculinity, Gillette is attempting to take its highly distinctive slogan “The Best a Man Can Get” and revitalize it for a new era. [embed]https://youtu.be/bM0hK5-WACo[/embed]

A Campaign to Revitalize an Ancient Payoff

Gilette's new campaign thoughtfully and critically examines what "The Best a Man Can Get," the brand's iconic tagline, means today. It's a must watch, according to Arianna Huffington Founder and CEO at Thrive Global. It's similar to what Nike did for its ‘Just Do It’ tagline when it came out with the award-winning Colin Kaepernick ‘Dream Crazy’ campaign [embed]https://youtu.be/hma84vd7mwg[/embed] "But the difference between Nike and Gillette is as glaring as that between night and day. Nike used the authenticity of Kaepernick, the pathos in his voice and the positivity of his message to 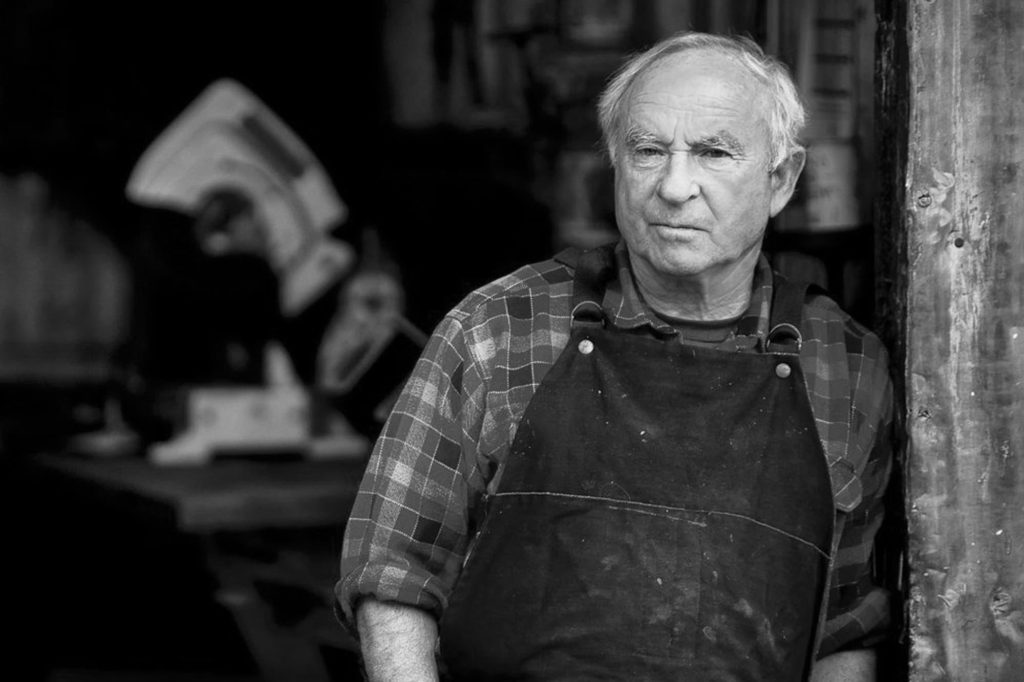 8 out 10 of consumers expect that CEOs share their own vision
CEOs have become new heros
CEOs are no longer perceived as chiefs but as leaders.
The essential role of the CEOs in assessing the sustainability of the company business is undeniable and is fundamental to its success
Patagonia is an great example of purpose brand

CEOs are no longer perceived as chiefs but as leaders. The ability to accept risks and direct decision-making processes are some of the distinctive points of today's CEOs. An exemplary case of leadership is that of Bob Chapman, CEO of Barry-Wehmiller, who had to face the 2008 crisis and the consequent downsizing of personnel. Surprising everyone, he decided not to dismiss anyone, stating that people matter more than anything else and that there was probably a better solution that did not imply that workers were being diverted. He even came to declare:

"What would a caring family do in the face of a crisis? The answer came easily to me: family members would all make a little effort to prevent anyone from suffering a dramatic loss. "

They needed to save $10 million, but Bob refused to fire anyone. So he devised a solution in which each employee, from the secretary to the CEO, had to take a 4-week unpaid vacation. But it was the way Bob announced the program that 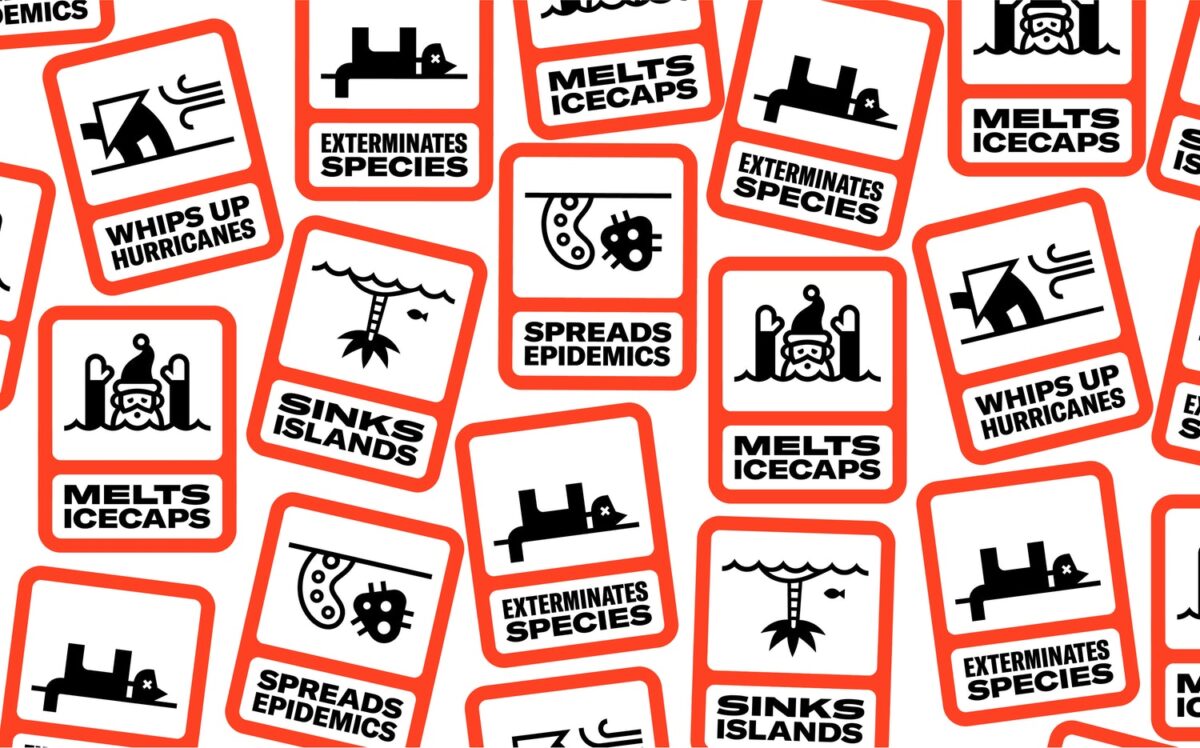 "By being production-heavy, or CO2-intensive, or non-reusable or non-recyclable, many of the products we’re paid to promote have an irrefutably negative effect on the environment. When an ad sells another one of these products, it advances its client’s profitability, but also harms the prospects of humanity. Which brings us to an extremely inconvenient truth for our industry that wasn’t raised at Cannes – in fact, I’m not sure I’ve seen it raised anywhere: that products like these shouldn’t be allowed to advertise."

In a recent article in the Creative Review,  Naresh Ramchandani, a leading influential creative copywriter, asked the entire industry whether it is now time to introduce a ban similar to the one on cigarettes, on products that harm our