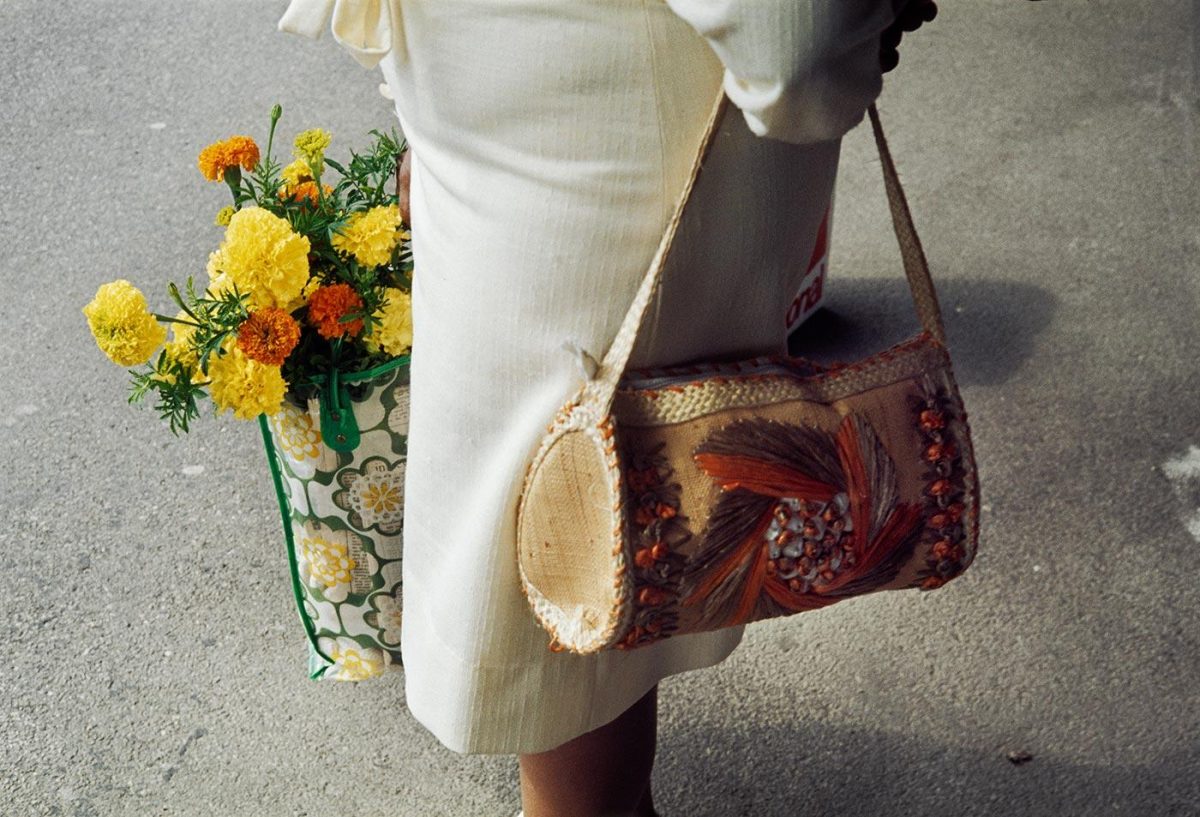 Despite the encouraging data, products that can be considered sustainable today represent 22% of total sales (an increase of only 3 percentage points compared to 2014). Many authors––Bray et al. (2011), Gleim et al. (2013), Carrington et al. (2014)––identified the reasons why green consumption has not yet taken off: the lack of references, the difficulty of supply, the high price, and the lower quality. A recent research by the University of Wellington in New Zealand (ME, MYSELF, AND I) tried to explain this phenomenon by working on the idea that the consumers have of themselves. Individual identity has been considered a major factor in purchasing decisions since 1967 (Grubb & Grathwohl, 1967).

Unfortunately, often the sustainable good (intended to have a low environmental impact by being biodegradable, being recycled, having been created with low energy expenditure, or having low impact packaging, to name a few examples) brings with it two negative stereotypes: a premium price and a lower quality (Kaufman 2014). Starting from the hypothesis that consumers can be divided into two main categories, depending on their self-perception, the researchers hypothesized that individuals who have the ability to build an identity regardless of the social context and the judgment of others tend to prioritize individual benefits, therefore preferring cheaper and more effective products (i.e. unsustainable ones); on the contrary, individuals who consider themselves as part of a larger organism (society) are more inclined to buy products that can create a positive impact on society itself. After conducting the research, the results confirmed that the consumers who build their identity primarily in relationships and in harmony with others are led to buy socially responsible products. On the other hand, scientists have discovered that, contrary to the hypothesis, individuals who have a strong identity and self-awareness independent from others will not necessarily have an “antisocial” behavior: the important thing is that this choice is not to the detriment of the individual. Another recent study that uses the “cognitive mapping” approach has tried to examine what the barriers were that prevented a green awareness from transforming into a green behavior. Research conducted in Italy has shown that there are two main barriers to purchasing green products: the scarcity and therefore the difficulty of finding products in traditional supermarkets (and even if the products were available at the Supermarket, the difficulty of finding them on the shelves) and the absence of media communication that should educate about the characteristics of the product and its environmental impact. If the lower quality does not seem to be a real barrier to purchase (a perceived fake), the question of the higher price instead is correlated to time expenditure (difficulty in finding the product in the usual supermarket or in finding an alternative supermarket). The question relating to premium price in fact seems to be a pointless question because high-spending consumers (those capable of purchasing premium price products) are attracted to traditional brands which, thanks to their communication efforts, have established a lasting relationship with them; vice versa, consumers who are more price sensitive tend to buy non-branded and promotional products, regardless of the lower quality. The paradox is therefore that high-spending consumers do not give green products a surplus of value and rather consider them less appealing. The hypothesis that the lack of communication and the difficulty of finding the product in the store are the determining factors in the absence of a green market is supported by the behavior of consumers who, after having overcome the information and recognition barrier, have repeated the purchase of a sustainable product.

So, what solutions exist?

Ultimately, the communication that some large companies are adopting consists of purpose-driven campaigns explaining the company’s position towards society and the environment. According to Dentsu Aegis, issues such as eco-sustainability, diversity, health, social assistance, and gender equality were addressed in 80% of the campaigns that received an award between 2013 and 2017 at the Cannes Lions Creativity Festival. This growing investment in purpose-driven campaigns has been investigated here.

What emerges in the relationship between the company and the consumer is the search for mutual benefit: the brand that spreads a message of responsibility becomes an “ambassador” of a social or environmental cause by creating a link with the potential customer who, by choosing it, responds to their own need to be responsible. Being a “change-maker,” however, involves a major risk: awareness of this need (acting responsibly) is asymmetrical to awareness of the act itself (choosing a product because the company endorses a cause). Where there is emotional reactivity, things happen automatically without the consumer being aware of it, and this is a “compulsive” behavior, not a free one. It would be more appropriate to create awareness of what the consumer is buying (the product or service) by laying all the cards on the table: “When the consumer knows or recognizes the mechanisms that the company is applying, he recognizes the effect they have on himself and decides whether to join/buy or not” [2].

The revolutionary idea of ​​a purpose-driven communication could be “giving a wider, less reactive decision-making space, where the perception of control is greater” [3].

The Importance of Label Literacy

A survey among millennials showed that only 30% of respondents read the label with the nutritional information of the products they purchase.

Click here to receive a copy of the report of the millennials survey on brands & the sustainable development goals.

Yet the label plays a fundamental role because it explicitly states everything that is being offered to the consumer to ensure that he has the same information regarding the product as the producer [4].If, on the one hand, a label’s deceitful indications are more frequently sanctioned, they will diminish; on the other hand, misleading messages negatively affects the consumer’s ability to make informed purchasing choices. For example, the term “natural” is expressed often in green color on many labels to elicit an emotional impact in the consumer. This is sometimes done by emphasizing the absence of certain “environmentally harmful” ingredients, such as palm oil, which in recent years has been demonized as entirely harmful despite little distinction between its impacts on consumer health compared to other vegetable fats and its impacts on the environment [6].

Also consider the proliferation of certification marks relating to environmental, economic, and social sustainability within marketing. These certifications are sometimes contested as misleading for the consumer, as in the case of the “Dolphin Safe” certification, which is at the center of a dispute between Mexico and the U.S.A. that was submitted to the Dispute Settlement Body of the World Trade Organization [6].

In short, adopting a “purpose-driven” communication mainly implies that the entire company is guided by this purpose. All parts of the company live it and share its essence.

“It could be argued that raising awareness of a specific cause is sufficient reason to justify the new role (megaphone) played by companies, and assume that the call to strive for a more just and sustainable world will automatically have long-term positive effects. […] However, we would like to argue that people are too intelligent to endorse this hypothesis, and will identify these campaigns as greenwashing, if companies do not demonstrate that they can / want to actually improve society, even in the short term” (Dentsu Aegis, Sustainability Report, 2017).

Yes, people are too intelligent to believe only in promises rather than to verify the facts.