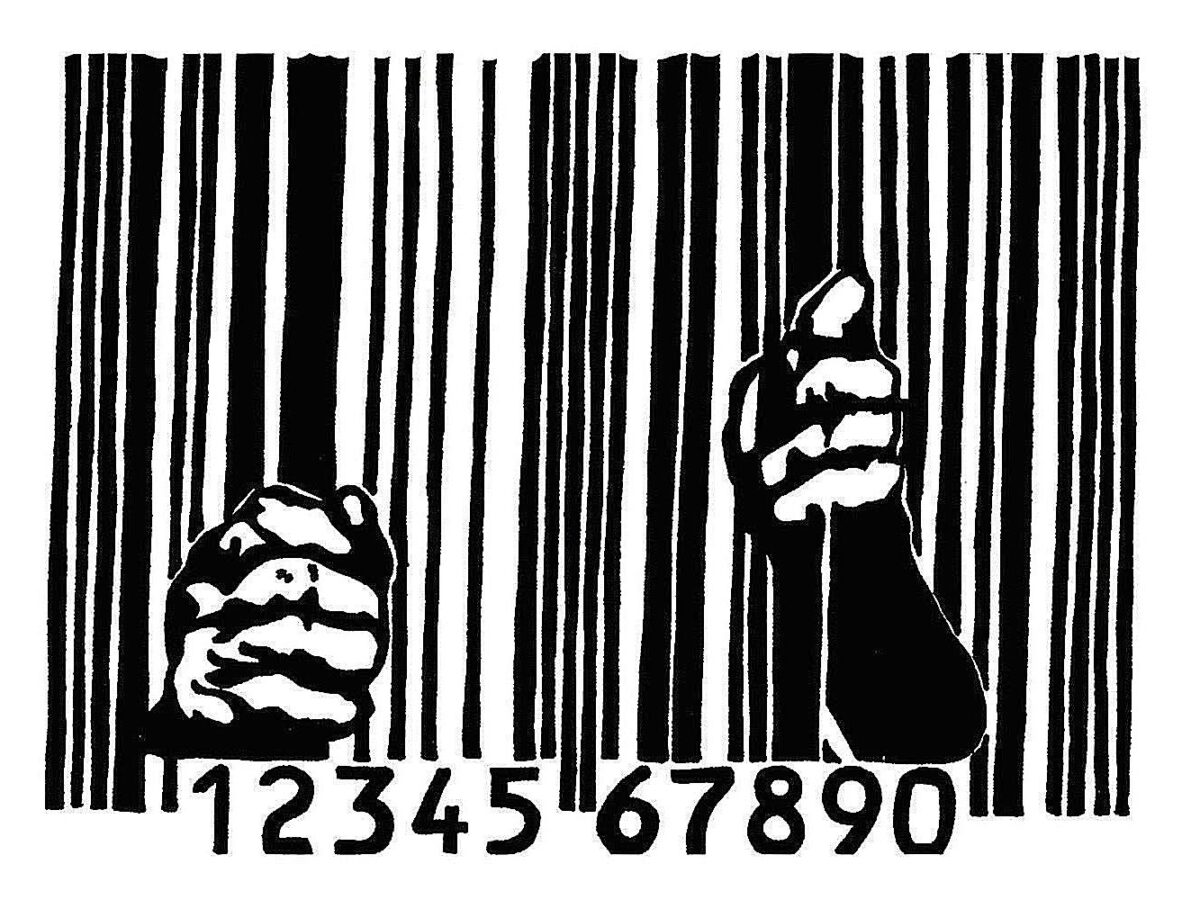 Since the boom of textile production in France in the 17thcentury, many popular brands have arisen and are still well known today. One example of a now world-famous brand that originated in France is Lacoste. Lacoste was created in 1933 by French tennis player, René Lacoste. He initially began the brand because he was “frustrated by the limitations of the classic tennis whites” (The Idle Man, 2018). In fact, the polo shirt was first popularized by Lacoste, as he felt they were the most practical thing to wear while playing tennis and designed his own to wear while playing. Since then, Lacoste moved to the United States and very quickly became popular amongst athletes, namely tennis players (The Idle Man). Though the clothing is still sporty and preppy to this day, the brand’s iconic logo makes it easily recognizable to all people. Even if people aren’t familiar with Lacoste, they will at least recognize the famous crocodile logo.

As many other brands within the fashion industry, Lacoste has to face issues about sustainability. Even if more and more companies are aiming to be more sustainable and responsible, there is still a long way to go in order for the entire industry to be considered so.

According to their website, Lacoste has a “Corporate Social Responsibility” mandate through which the company “contributes to the protection of biodiversity worldwide through its involvement in the preservation of crocodiles, alligators…as well as the protection and restoration of the ecosystems in which these animals live” (Lacoste).

In accordance with their support of biodiversity, Lacoste launched its Save Our Species (SOS) campaign in 2018. In this campaign, the brand switched out its iconic crocodile logo for 10 different threatened species around the world. To take it a step further, the number of polos produced “of each species represents the number remaining in the wild” (Lacoste). The SOS campaign main goal was drawing attention to the rapidly declining species in the world. This gives consumers a glimpse of what the brand stands for and what their values are.

A simple question then arises: is the SOS a smart move for Lacoste since they are tight lipped about their own sustainability efforts?

Although Lacoste is very forward about its dedication to preserving biodiversity and the habitats for crocodiles and alligators across the world, they have been accused of using dangerous chemicals in some of their clothing items that have potentially harmed their customers, as stated in a report by Greenpeace in 2011. After the scandal Lacoste told Greenpeace it took the matter seriously and would investigate it. What happened since then?

In 2019 in the Corporate Information Transparency Index (CITI), which evaluates the environmental management of companies’ supply chains in China, Lacoste scored 6/100, ranking 239°. The 2019 Ethical Fashion Report ranked Lacoste with a C- for their ecologic impact of the production & supply chain industries and the risks linked to working conditions, such as child labour and health management. Rank a Brand provided Lacoste with an ‘E’ (the lowest possible score a brand can receive): “Lacoste has earned it by communicating nothing concrete about the policies for environment, carbon emissions or labor conditions in low-wage countries. For us consumers, it is unclear whether Lacoste is committed to sustainability or not”(Rank a Brand, 2017).

Lacoste has tried to reverse this pitiful image when launching the Save Our Species campaign which won the French Grand Prix Stratégies du Luxe 2018, and had a resonance all over the world. The campaign was launched in collaboration with BETC agency, acknowledged to be a pioneer in improving CSR for companies, with the results it had a great impact on the press and clearly changed the media perception of Lacoste.

On the International Day for Biological Diversity in 2019, Lacoste launched a new line of limited edition polo-shirts featuring ten threatened species confirming their commitment to transform awareness of threatened species and their collaboration with IUCN Save Our Species as new funding will be channeled into projects focusing on the conservation of the species highlighted through the collaboration.

This actually completely blurred all the other infamous accusations on the company’s responsibilities on People and Planet. The campaign was seen as a great move sustainability-wise as it changed the brand image and its own identity with the change of the logo. The strategy has been defined as “ethical rebranding” and the campaign has been furtherly endorsed when for every limited-collection £140 top Lacoste sold, it donated the sales to the International Union for Conservation of Nature.

On the whole, the SOS campaign gave a better perception of Lacoste in terms of sustainability . This helped the brand’s positioning as its “luxury” image had been somehow deteriorated as the shirts were at some point subject to massive imitations, and the preppy image had also lost its appeal in the beginning of 2000’s. But at what price?